Twitter is becoming huge and slowly but surely, it’s creeping up and fighting Facebook for dominance. Of course, while it isn’t there yet, you’re going to have to do your best to make your profile count. This can come in a lot of ways, but the main thing is to always figure out just how you can make the most out of Twitter. The thing here is that it’s not just about following endlessly, here are some decent ways on how to get more followers on twitter free.

10. Be informative in your niche 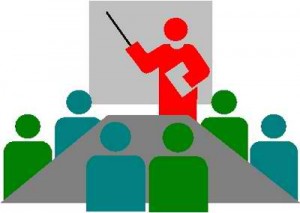 A big thing about Twitter is that you don’t have the chance to create exposition and overtly long statuses detailing everything that happened today. The big difference is that all your tweets have to be short and very sweet in order for them to stay relevant in twitter. It details everything that is important in a couple of hundred characters which means you have to make everything as concise as you possibly can. That means you’re short hits have to be literally as jam packed with info as they possibly can. 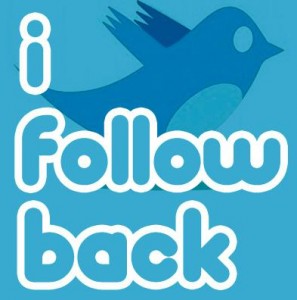 A great big thing about social networks is that they are integrally social. You need people to make stuff work on these sites, and unless you’re already an A-list celebrity who just happened to start a Twitter, then you have to play the game. In addition to being entertaining, you’d have to be clever and courteous to the people that enjoy your stuff. When people follow you, make sure to be the nice guy and follow back when you need to. 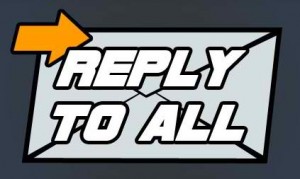 The whole purpose of people replying to you is that you get a chance to interact with your target audience. Instead of being a stagnant source of updates and stale stuff, remember to retweet any original stuff that comes from your fans, as well as those that you follow. It can boost your popularity by ten fold if you’re courteous enough to do so, and you might even nab a few new fans as well. This is all a part of the community experience and it might come as a surprise to you, but people love an approachable man. This is why the next tip is so important. 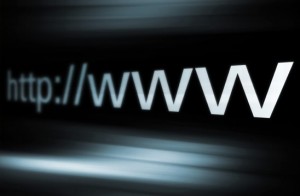 Are you using Twitter in Tandem with other stuff like your Facebook, Tumblr, or your own personal website? To make the best of your Twitter, make sure to learn about how you link these up between each other. This should be easier for your Facebook and other social network profiles as by default, you can log in to each with ease. For personal websites, you’ll have to learn a thing or two about linking and constructing your site to include all of your profiles. There is a sure chance that you should see this layout in bigger websites like the Huffington Post or Cracked. It’s an efficient way to get your already established fan base to start following you on Twitter.

6. Make the best of your Tweets 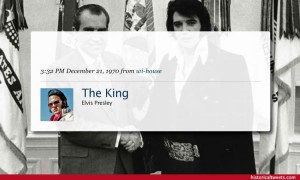 Like tip number 10, information and compact tweets are everything to a great profile. Being clever makes all the difference in attractive tweets, being funny is also key, but at the same time, being smart and learning how to compress a lot of info will help you out. You only have so much space and a sure way to lose followers is to spam excessively when you run out of space. Instead, try to be like Aziz Ansari, or maybe Anderson Cooper making great tweets with little effort.

5. Your Account isn’t just for ads or self promotion 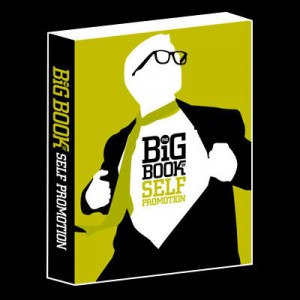 Remember the whole community tip? Well, in addition to that, you’re going to have to buck and start treating everyone because they matter. For businesses, this also means that you have to be a part of the relevant conversation. You don’t just go around looking for places where you can trumpet your products; instead, it also has a lot to do with being a community conscious company. Ask questions, start making mentions of prominent people, and most of all, make sure that you give people a preview of your stuff, like back stage looks at videos and such. 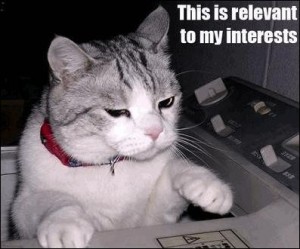 Bouts of nostalgia are nice at times, but constantly throwing back almost counter acts the purpose of a Twitter account. Sure, throwing back to stuff that might have been otherwise overlooked is great, but remember, the latest stuff is where the most people are. For music, make sure to look up the latest albums and trends by following along with contemporary artists, and the same can be said about filmmakers and other artists. This can also be applied to big businesses and small entrepreneurs. If you reside in a smaller city, then make sure to keep up with those trends as well. 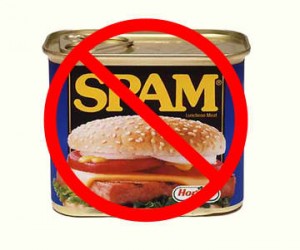 Making a lot of tweets a day is all well and good but writing something along the lines of “I’m eating” is never going to deserve a re-tweet. It’s worth reiterating that worthy material will always get more views and have higher chances of being Re-tweeted. So in line with previous tips, make sure that each of your tweets means something, but also have enough numbers to make a dent. This is basically like making a daily quota for yourself.

2. Make sure to follow people that have similar interests 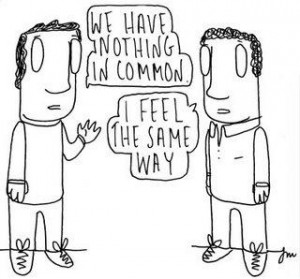 Perhaps a big thing that you need to watch out for in followers is that people who are similar to you are always more likely to make the effort to follow you back. Sharing similar interests can give you a lot of the edge because you just might tweet something that starts a long conversation between you and a few other users. For businesses twitter accounts, you’ll have to make sure that you’re reaching out to are closer to home, if you aren’t an international company. That means checking out your locality.

1. Link stuff that is worthwhile

Okay, besides retweeting great quotes, writing funny material, and watching the latest trends, there is also a matter of making links. Most of twitter involves tweeting out fun stuff like funny videos, links to great articles, and even news and reviews. Make sure your stuff is the same; don’t bother tweeting cat videos and the like as you have Facebook for that. This matters a lot on how to get more followers on twitter free.